It was the brainchild of printmaker Celia Walker and when she asked me to be involved and to help her to coordinate it, I jumped at the chance. It was an opportunity to bring together two printmaking groups in Auckland, to put on a show of playful and experimental works.
Many people in the groups found that it pushed them to try something new and to think about printmaking in other than just a 2 dimensional form.

There were over 80 pieces of work in the exhibition
of a wide range of media and structures.

Artists who participated include: 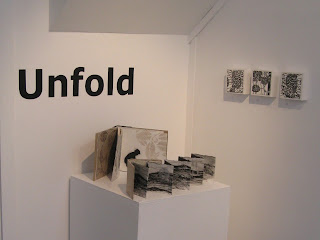 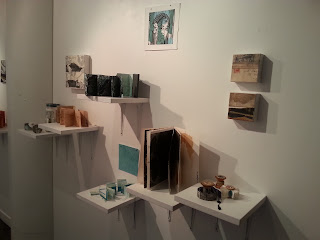 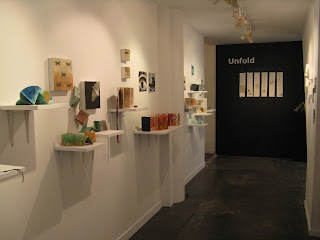 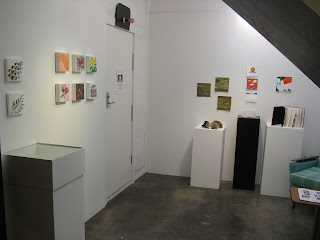 The opening event was a very busy affair and, with the gallery being a small space at the rear of the main gallery at The Depot Artspace, it was very cosy and "intimate" and perfect for small works such as these. The feedback during the opening and afterwards was wonderful - people delighted in seeing such a variety of works in so many unexpected forms. 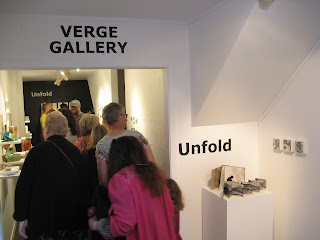 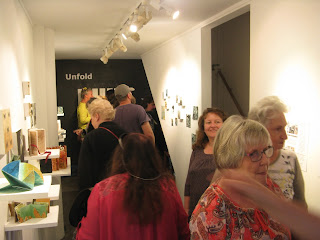 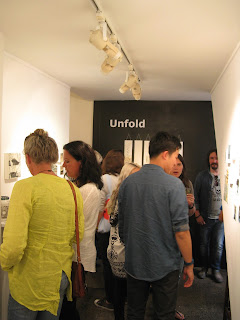 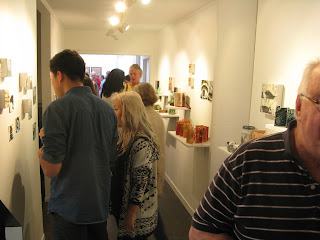 Below is a short video of some of the wee artist books of mine that I included in the show.


There is definitely an interest in staging another show of this ilk in the future.

It has certainly got people's creative juices flowing
which is what a show like this is all about!


Posted by tonihartillart at 1:25 pm No comments: